Russia is a massive country. I had the pleasure of visiting the capital Moscow during New Year celebrations – more about that later. Below you can find some highlights of this –during December- very cold but also very impressive city.

Ah, the famous Red Square. With the Christmas market and fair it does not look as red as normal, but the Kremlin wall sure gives you an idea where the name comes from. In the far back between the wall and the market, you can see the Lenin mausoleum, which you can visit if you have the patience for the long queue.

Moreover, of course we see here the most quirky church in the world; st Basils basilica. This colourful building looks like it is designed by a creative child, but it is actually build in 1555 on orders of Ivan the Terrible himself. Actually just one of the cones is called the st Basils Basilica, the whole building official name is Cathedral of the Intercession of the Most Holy Theotokos on the Moat. So I see why they use the shorter name.

On the other side of the church we see the façade of the GUM department store. And opposite that you see the Spasskaya tower in the Kremlin wall. This was the main entrance back in the day but is now only used for official celebrations and – as you see here- to manage large flows of pedestrians between the Kremlin and the Red Square.


Everyone knows the Kremlin, the political heart of Russia. But it is so much more. It’s big red walls enclose 27 hectares and houses five palaces, a theatre, four cathedrals, multiple musea, an impressive garden and 20 wall towers. The most important building is the Grand Kremlin Palace which serves as the official residence of the president.

Here I am at what is actually called the real center of the Kremlin, Cathedral square. The cathedral with the three golden domes and limestone facade is the Cathedral of Dormition build in 1479. All the tsars were crowned here and it includes some important graves. To the right you see the Ivan the great bell tower. This candle shaped tower is the tallest in the Kremlin. The climb is definitely worth the view of all the shiny domes from above!


Another subject inseparable from Moscow is ballet. And if you say ballet, you say Bolshoi! Here the fountain in front of the Bolshoi theatre is decorated with festive lights for the December festivities. But ignore them for now, look at that marvellous neo-classic façade!

Since 1780 there has been a set theatre where the Bolshoi company performed, but the built of this actual Bolshoi Theatre started in 1821. The white stonework is in high contrast with the dark Quadriga (chariot with four horses) on top of the front portal, giving it an impressive entrance.


And it is not just the outside of the theatre that is impressive. The renovation between 2005 and 2011 left Moscow with a true icon in its full glory. The inside was stripped completely and renovated to its full imperial glory. I am sitting on the top balcony in front of the stage. This gives a good overview and with the so called opera glasses you can see all the details.

The atmosphere lives up to the Bolshoi expectation and the acoustics do honor to the live orchestra which you can see taking it places below the stage. And not in the picture, but to see the Bolshoi company perform the famous Nut Cracker of Tchaikovsky at the Bolshoi theater, was a once in a lifetime experience! 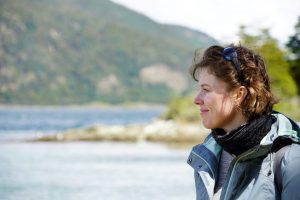 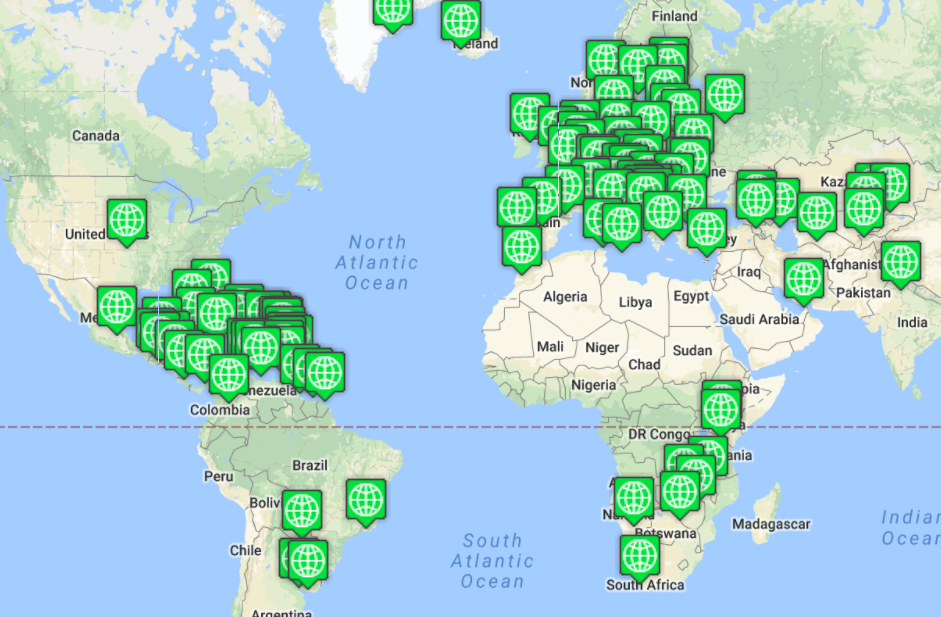